Museum Exhibit on Fronterizos:  A History of the Spanish-Speaking People of South Bay, San Diego

Extra! Extra! Read All About It! 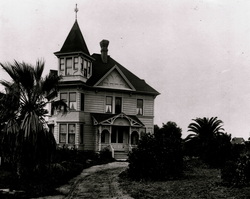